Things are really progressing for ThatKellieGirl.  And that only means more of that good stuff for you! 🙂

In the meantime, I will be in the woods playing paintball with a bunch of friends this weekend.  Ya’ll pray for me because I really don’t like pain.  And everyone keeps telling me as soon as you get shot, it’s going to hurt really bad. 😦  So I googled “paint ball”, and a picture pops up of this guy with whelps from being hit by paint balls!  Did I just sign-up the for “Hunger Games” and nobody told me?    Well, I am willing to try (almost) anything once.  Who knows?  I might come back as the paintball champion. *shrugs*  Let’s see what happens folks.

I hope you have an adventurous weekend scheduled also.  If not, check out some adventures below.

For one night only, check out the Reminisce Over You exhibit.  Our generation is heavily influenced by the artistic expressions of the 80’s and early 90’s – what better way to celebrate than by displaying artwork commemorating such a colorful moment of time? Back in the day when sunflower seeds were ten cents and hip hop landed in our childhood neighborhoods, we were ushered into new realms of discovery. These experiences became an active part of our collective memory. View a group of artists channelling these shared memories into a series of new works. 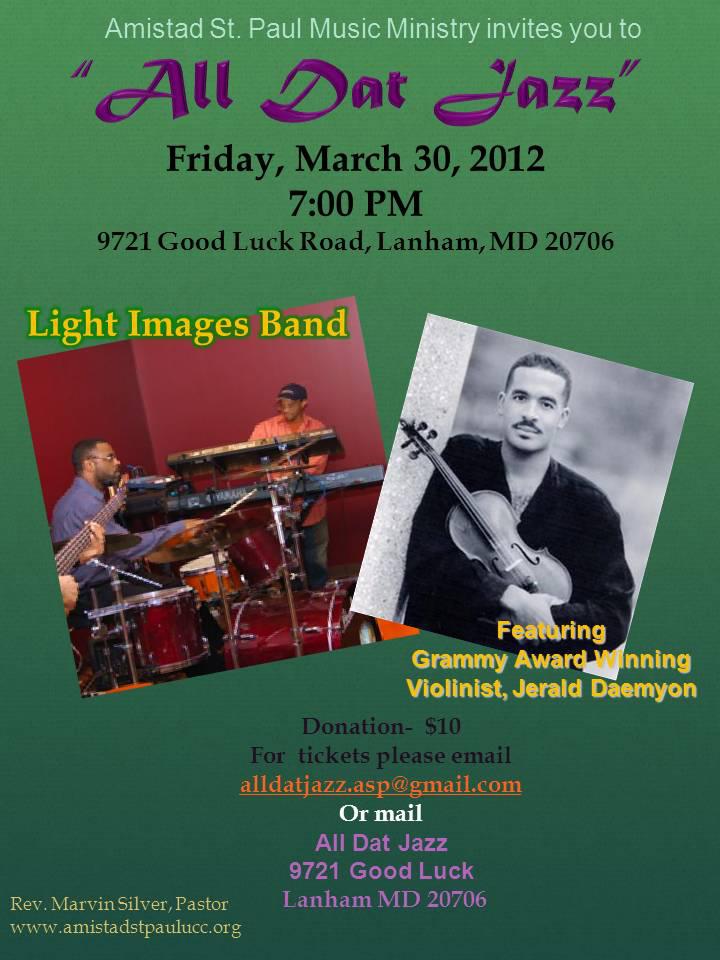 Where in Prince George’s County can you go to hear nothing but good Jazz music from local area Jazz band and a Grammy Award winning artists?  Come out to the Third All Dat Jazz Friday . The event will feature Grammy Award Winning Violinist Jerald Daemeyon and local Jazz band, Light Images Band. 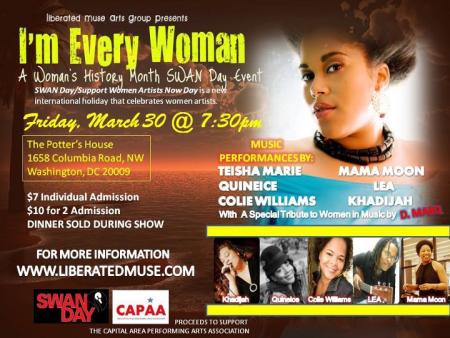 Join Liberated Muse for this musical celebration featuring some of Washington DC’s hottest acts.  SWAN Day/Support Women Artists Now Day is a new international holiday that celebrates women artists.  It is an annual event taking place on the last Saturday of March (Women’s History Month) and the surrounding weeks. By focusing attention on the work of women artists, SWAN Day helps people imagine what the world might be like if women’s art and perspectives were fully integrated into all of our lives.

College students get a discount to attend tonight’s DC United game against Dallas. 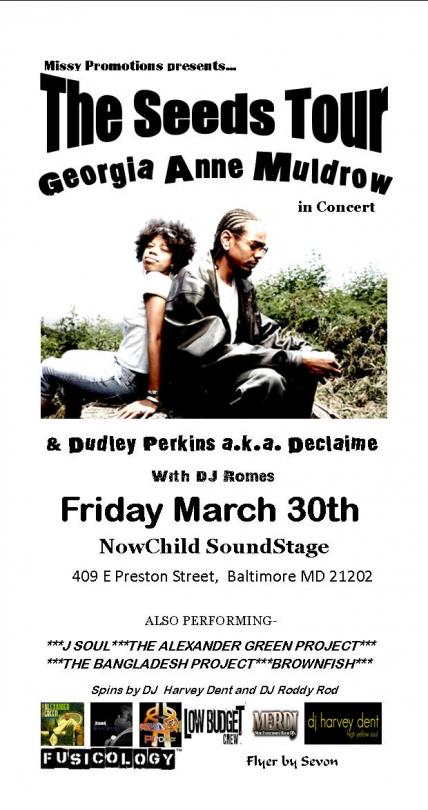 15 bucks in advance here / 2o bucks at the door

The Blossom Kite Festival, previously named the Smithsonian Kite Festival, is an annual event that is traditionally a part of the festivities at the National Cherry Blossom Festival on the National Mall in Washington, DC. Kite enthusiasts show off their stunt skills and compete for awards in over 36 categories including aerodynamics, beauty, box, and funniest.

Sucker Punch spans from 1981 to 1988, telling the story of two young black men, Leon and Troy, who spend their days training and working off a debt they first accrued when they broke into a local gym. As each man matures into a formidable boxing talent, they part ways, with Leon staying behind to contend with the vitriol of a racially-charged Britain as Troy tries his luck in the United States. Play by Roy Williams and directed by Leah C. Gardiner.

Have you ever wanted to learn to tap dance?  Here’s your chance at The 4th Annual DC Tap Fest for a weekend of workshops, master classes.  There also will be an All-Star Concert featuring Grammy Award-Winning Artist Mya, Emmy Award-Winning choreographer and dancer Ted Louis Levy, and an array of performers hailing from New York City to Brazil!  Highlights will include learning about the history of tap and perfecting your toe-tapping skills with classes dedicated to improv and musical theater techniques, a student showcase, jam sessions, and exclusive master classes with featured artists. Classes are open to all levels and ages.

Are you ready for the ultimate sexy, fun cardio dance party? We take our moves straight from Beyonce’s hottest videos and incorporate them into a fat burning, super-fun, easy-to-follow routines to provide the perfect combination of cardio and toning. You will feel like you are in a music video rather than in a cardio intense, chiseling, workout class.